(make sure to click on the link for your discount coupon) 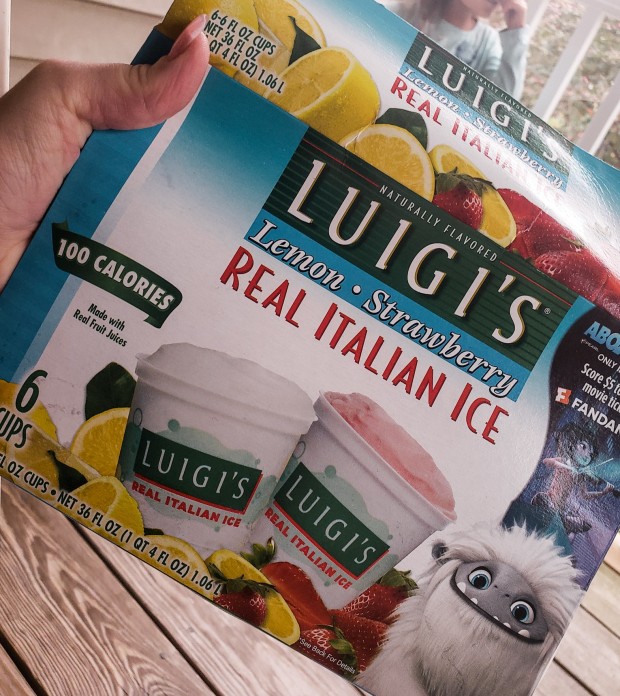 Its crazy to think that now my husband and my girl are loving them too. Specially now that LUIGI’S REAL ITALIAN ICE has joined forces with @abominablemovie. You all definitely have to go check out the movie that is out now, its beautiful and with a great message for kids. 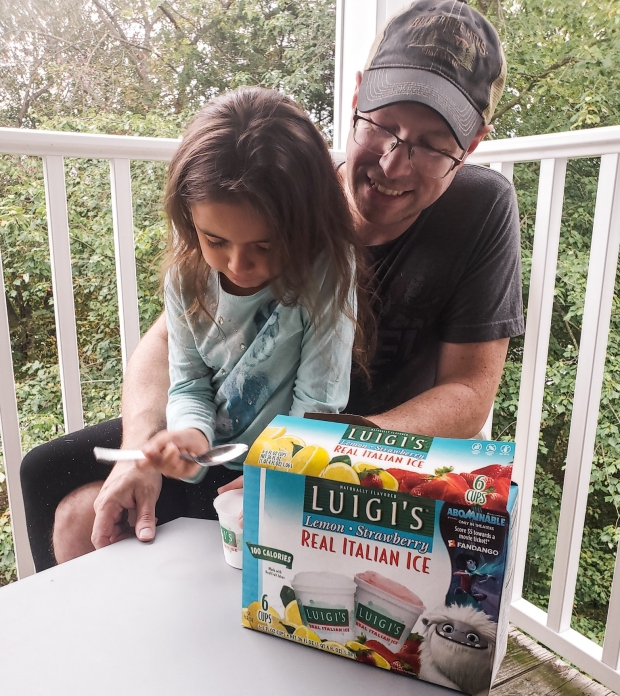 All the opinions are my own***

Here I am ready to talk about an issue that has been so controversial for lack of a better word. Kids and technology, when enough is enough?

That is when I realized how bad my daughter’s obsession for the phone/ipad had gotten, and yes, it is my fault. I have to say and accept that sometimes
I have used technology as a “free babysitter” either because I have to cook, clean or sometimes just because I want some time for myself.

Once we were home and all calm, my daughter had her “well deserved ‘time out'” and I decided to sit down and find out what really has my daughter’s obsession, it turns out that she wants the ipad/phone to watch “Ryan’s toy review”, I mean who is this kid? I get it, they make millions unboxing toys and acting a fool, she is obsessed with it and I don’t see us making any millions by my girl watching that show, hahaha.

Soo I had a talk with my little girl, I told her she can have the iPad after homework is done, after all her chores are done, after dinner is done and only for an 1 HR every 2 days and NO Youtube! that last part she wasn’t so happy about but we negotiated and downloaded NickJR and ABCMouse both have great games, shows and are super educational. And this is NOT an ad

Maybe it is not the time spent on the tablet that is bad or not beneficial for our kids but rather what they’re watching on it, maybe if we remove the apps that not providing anything good and download educational ones it will make kids using technology just a little bit better. After all, technology is the future right?

One more little thing, can we please bring back flip phones that are not $1000 so my daughter can call 911 if she needs to, without having to go through 300 screens and security codes. yes?. thanks 🙂

This is a text widget. The Text Widget allows you to add text or HTML to your sidebar. You can use a text widget to display text, links, images, HTML, or a combination of these. Edit them in the Widget section of the Customizer.

Celebrating food and all the joy that comes from creating and eating it.

................... for lovers of ice cream. Your free on line magazine for sweet frozen treats. Recipes, inspiration, artisanal ideas for your delectation.